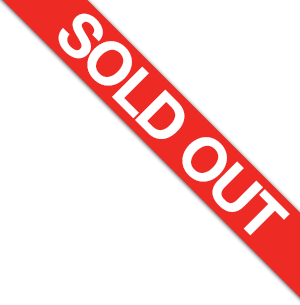 York Street has that certain romance that comes from its blend of the historic, the modern, the hip and the majestic.

A fusion of past and present. A dialogue between heritage and heroic modern architecture. On York Street, York&George engages in a fluid conversation between the romance of yesteryear and the promise of tomorrow. 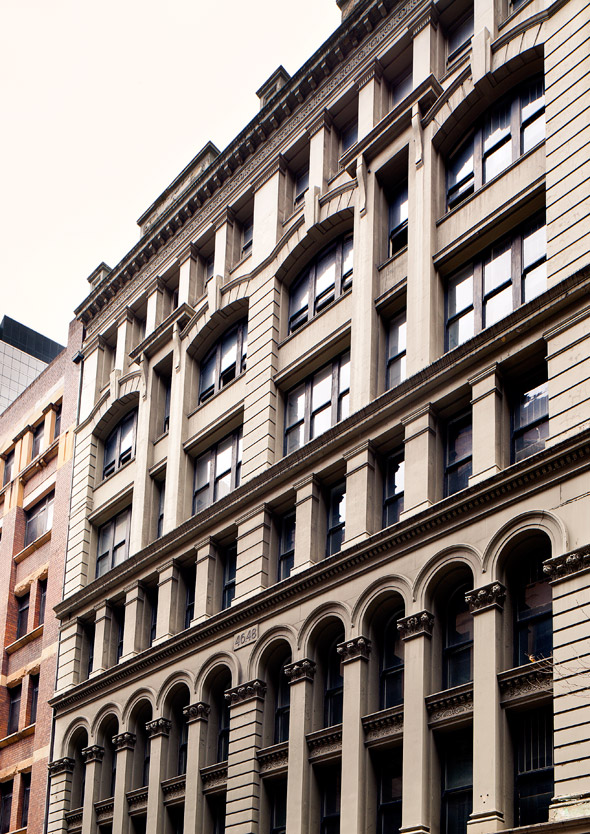 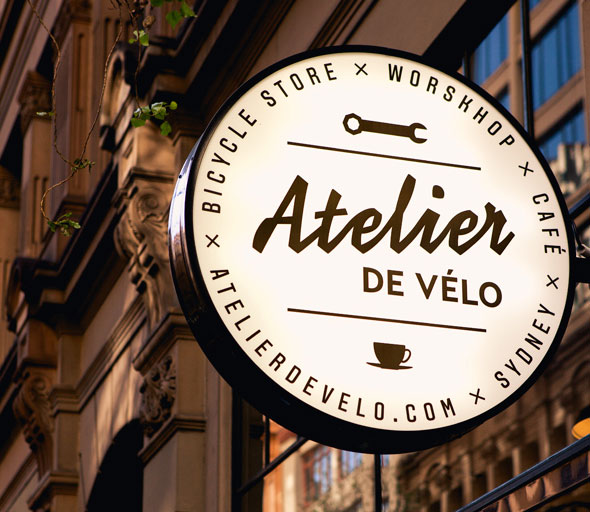 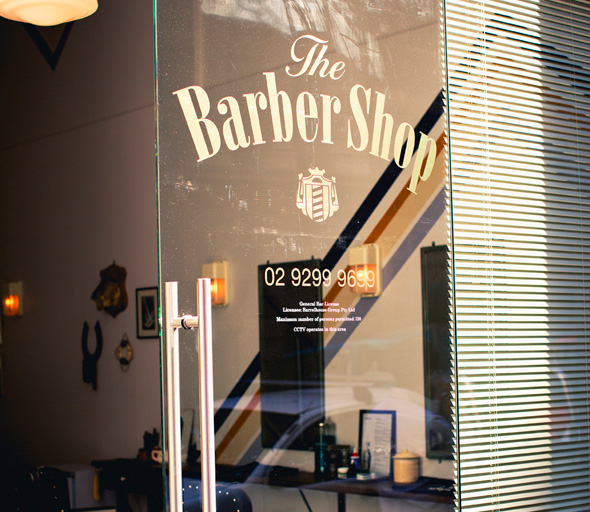 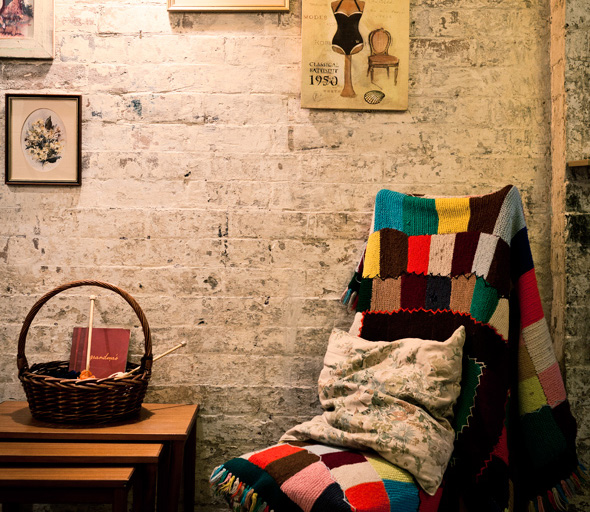 Located in the heart of sydney’s burgeoning small bar and cafe scene, york&george has at its feet an eclectic mix of venues. many are real neighbourhood gems awaiting discovery.

1
atelier de velo
156 Clarence Street
Cyclists and caffeine addicts alike can pedal in to Atelier de Velo, a one-stop shop for coffee and bike enthusiasts. Part bike shop, part espresso bar, it’s a place to stock up on cycling paraphernalia while indulging in a post-ride macchiato.
2
The Barber Shop
89 York Street (Opposite York&George)
Just across the street from York&George, The Barber Shop is a classic barber shop at the front with a bar out back. The well-groomed Barber Shop crew dish out style cuts and cocktails with aplomb. For a touch of modern nostalgia, try a hot towel shave and a splash of The Barber Shop’s self-made gin cologne.
3
Grandma's
275 Clarence Street
For a taste of Manhattan’s East Village, make your way to Grandma’s Bar where comfy vintage sofas are paired up with grown-up dry Martini and very cool background tunes. Tucked away beneath a guitar shop, Grandma’s is a great small bar serving up refreshingly modern cocktails.

FEEL YOUR PULSE.
YOU’RE LIVING IN THE HEART OF THE CITY.

Stretching from Central to Sydney Harbour, George Street is a hub of urban energy. By night and by day, the life of the city knocks on your door and calls you out to play. 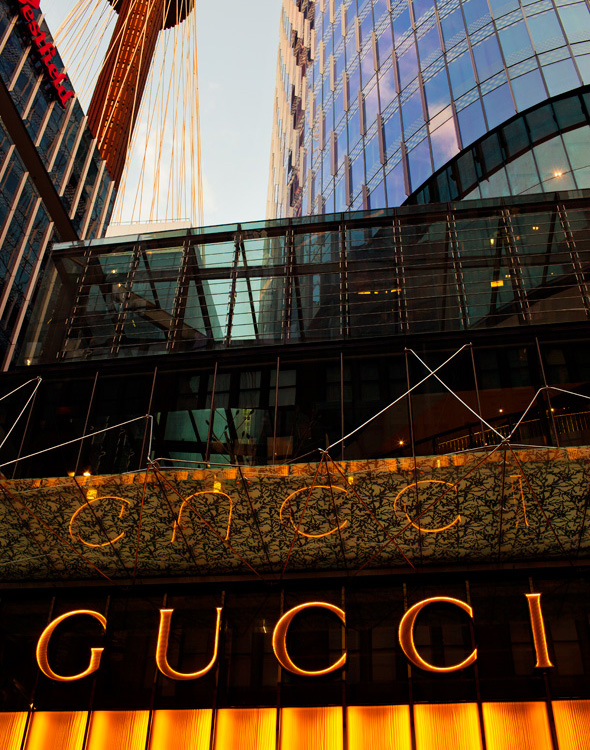 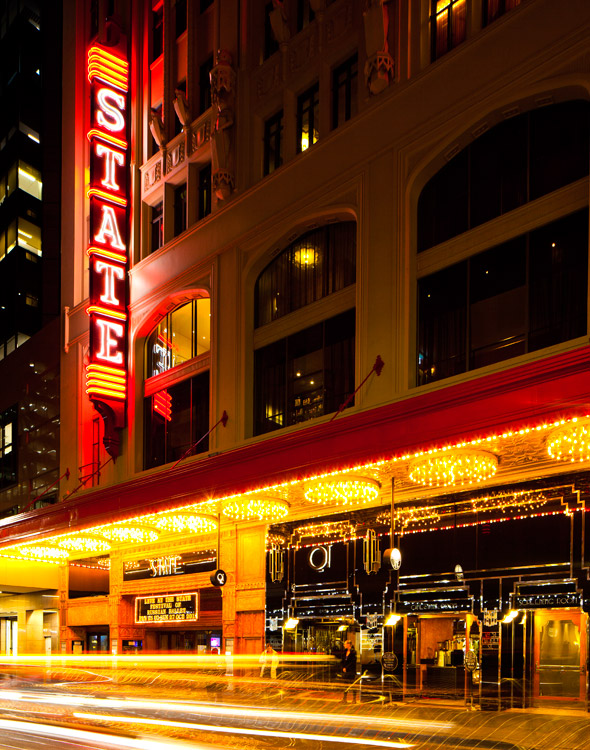 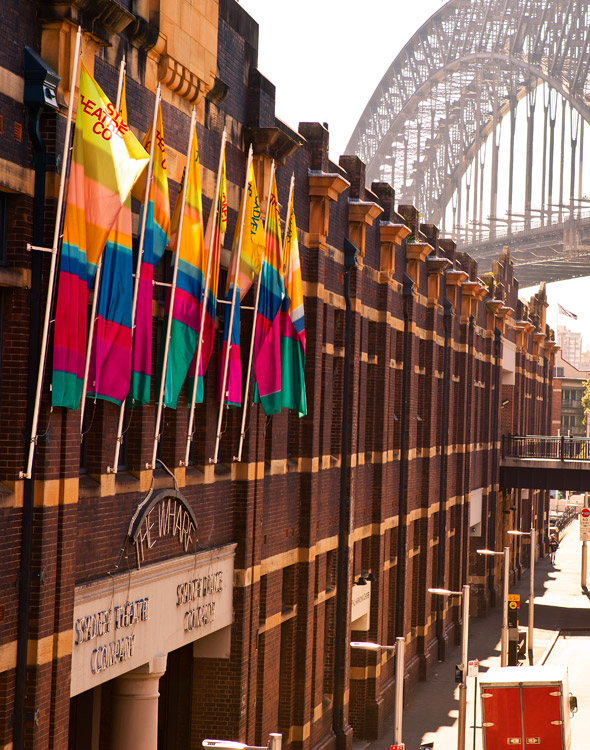 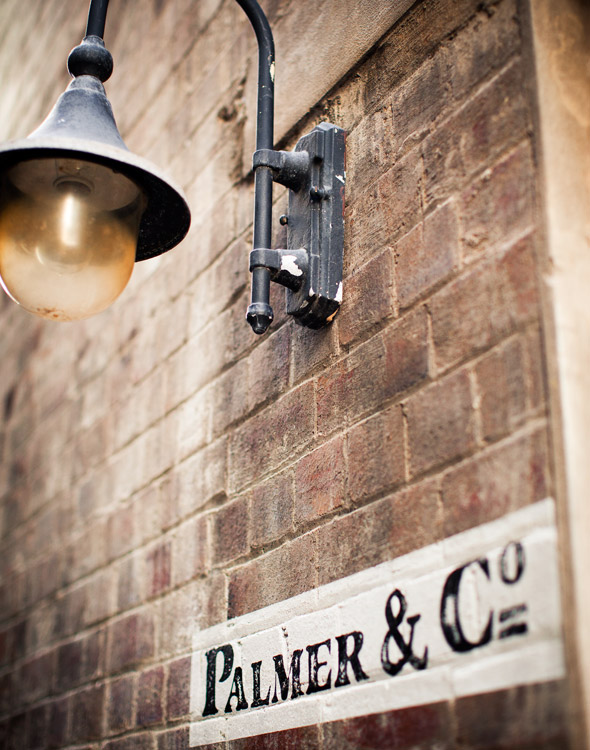 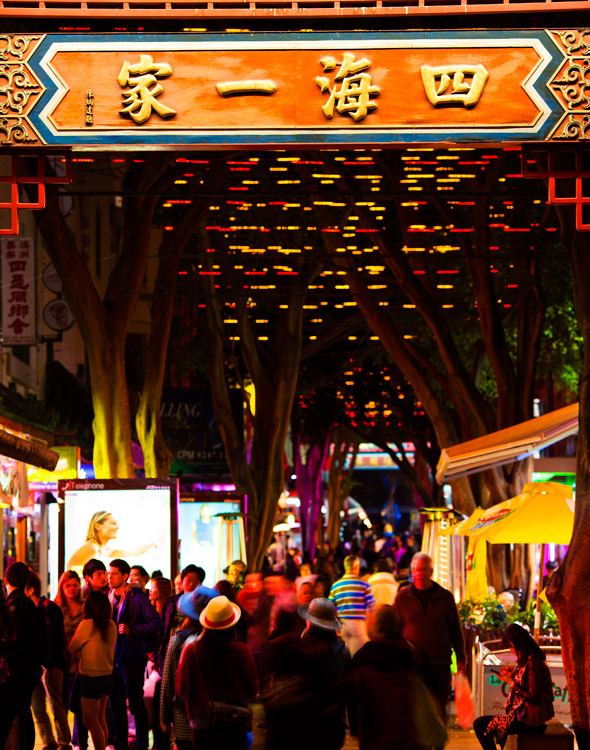 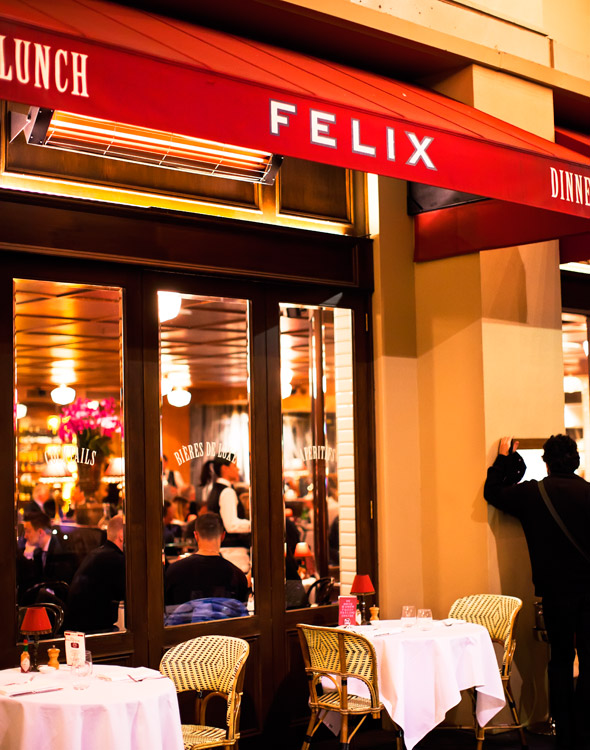 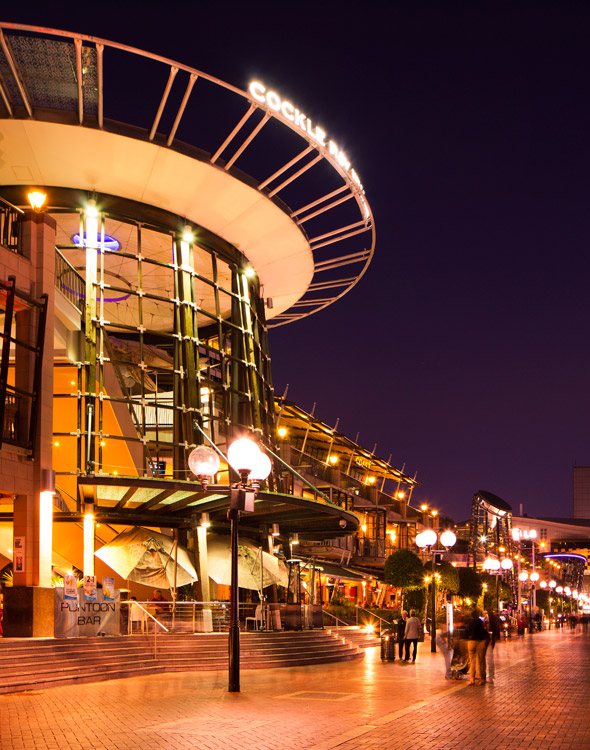 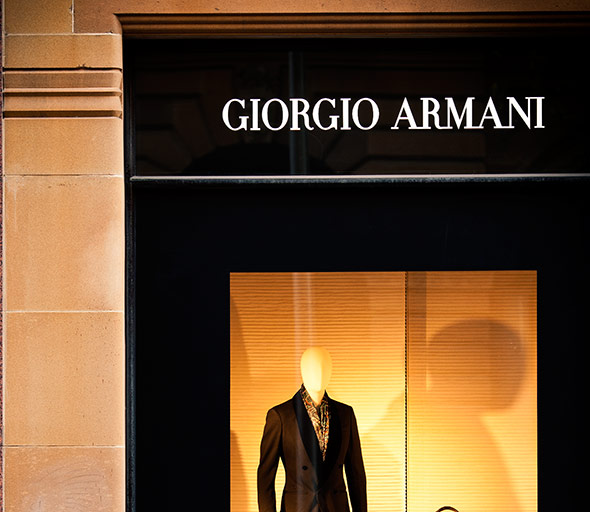 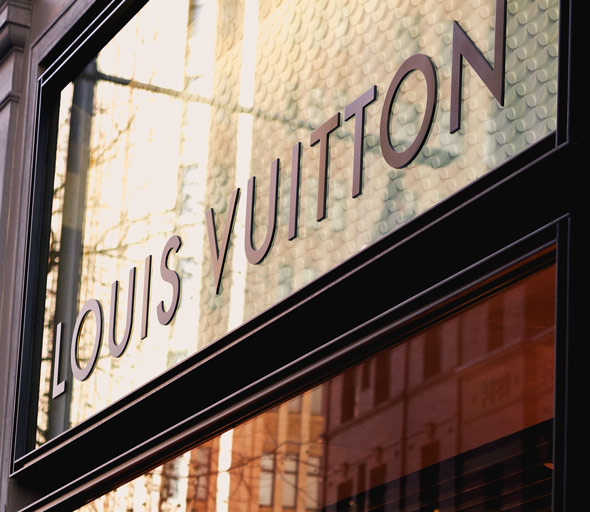 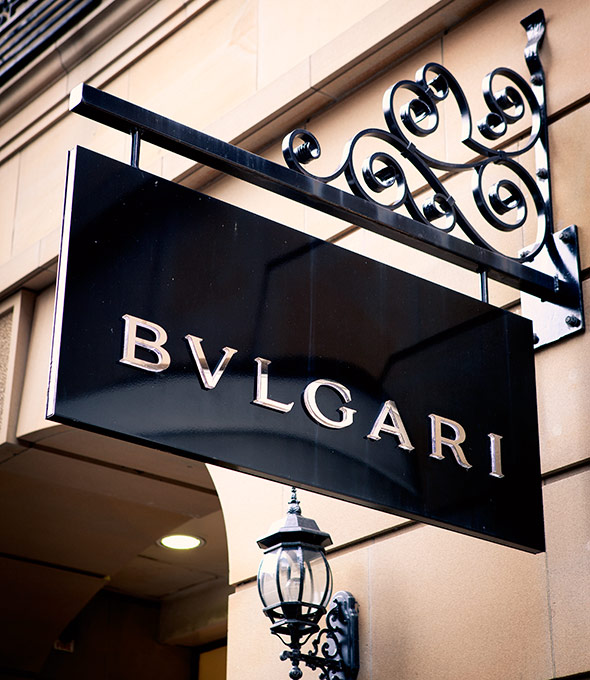 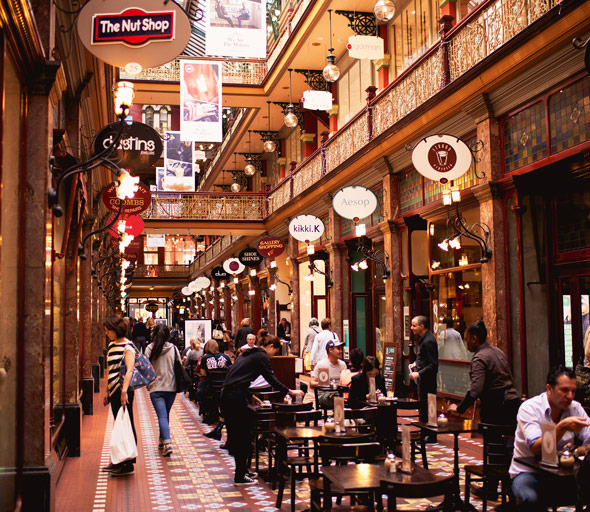 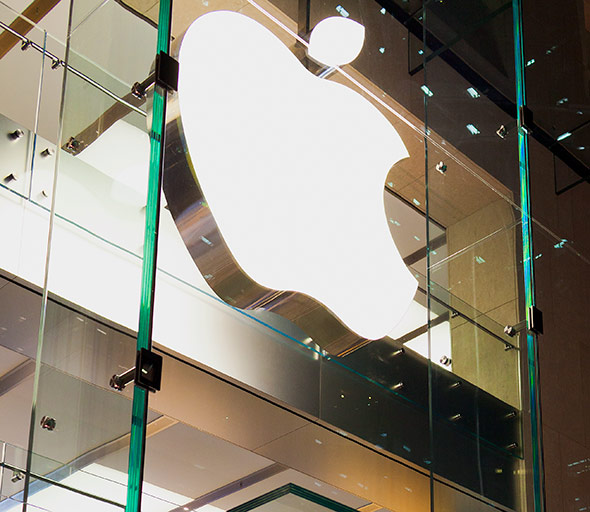 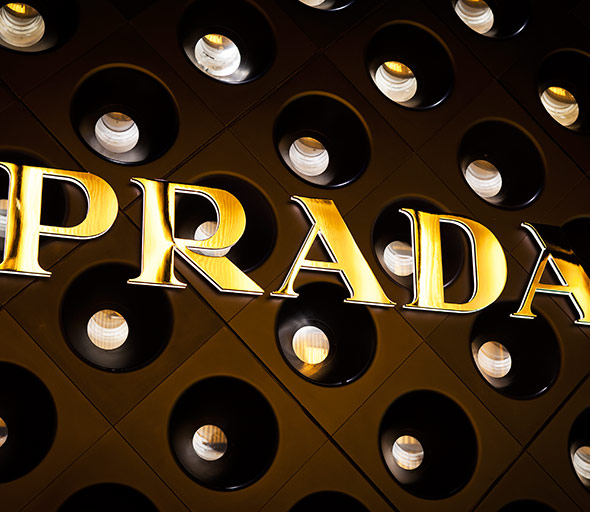 Certainly, for prestige retail, the York&George precinct is second to none.

1
Georgio Armani
4 Martin Place
The Armani name is synonymous with high-end fashion. The originator of casual chic, Armani’s expertly tailored clothes and accessories are renowned for their timeless simplicity and elegance.
2
Louis Vuitton
365 George Street
A few doors up from York&George is Louis Vuitton’s landmark George Street Maison. From its wonderfully restored 1858 façade to its luxurious marble interiors, this multi-level emporium is a repository of all things beautiful. Here, customers can even design their own made-to-measure Louis Vuitton bag.
3
Bulgari
64-68 Castlereagh Street
The Bulgari brand has long been a byword for glamour. Beloved by screen sirens Elizabeth Taylor, Audrey Hepburn and Sophia Loren, the allure of Bulgari remains a favourite of many of today’s celebrities.
4
The Strand Arcade
412 - 414 George Street
The Strand Arcade is a majestic beauty in the middle of the CBD bustle. An epicentre of style and design, it is the only remaining original Victorian arcade in Sydney. It houses a unique mix of Australian designer fashion and specialty stores.
5
Apple Sydney
367 George Street
One door down from York&George is the gleaming, futuristic Apple Store, a repository of every Apple product you could ever want or need. Inspired by the iconic glass pyramid at the Louvre in Paris, the three-level store features a glass box façade and glass staircase.
6
Prada
Westfield Sydney
Milan’s Miuccia Prada is celebrated as the high priestess of fashion. Her covetable collection of frocks, handbags and shoes make her latest Sydney boutique a must-visit. Stocked with a full suite of ready-to-wear outfits and accessories, Prada’s Australian flagship store is two levels of utter bliss.